Dustin Garrett is the definition of variety. Multi-Instrumentalist, Vocalist, Producer & Engineer, Composer, and Studio Musician. With miles upon miles of live performance credit under his belt, Dustin is continuing to branch to new horizons. At a very young age, Dustin began singing on a professional level in various theaters and music shows in the Lubbock area. At only 10 years old, he was cast in the world premiere of Ted Swindley's "Bye Bye Love: The Everly Brothers Musical" and later that year Dustin headlined at the Grand Ole Opry in Nashville, TN. In 2003, his Classic Rock cover band “The Texas Cruisers” formed and blew away the Lubbock/Amarillo regional scene. After high school, Dustin chose to further his education at South Plains College in Levelland, TX. Leaving with a degree in Commercial Music, he was a co-founder of The Taylor Hickey Band from Mineral Wells, TX with their first single gaining TX radio fame, "Sawdust on the Dancefloor”. In that group, Dustin fully co-produced, co-mixed and mastered, while also playing nearly every instrument for the debut album. In the summer of 2010, Dustin began a trek to become the next undiscovered “King of the Blues”, a contest through Guitar Center. He became a Top 5 National Contender, where he performed in Hollywood House of Blues with guitar legend Derek Trucks and Pete Anderson. Returning to Texas, he became the Producer/Music Director at the Historic Cactus Theater on Buddy Holly Avenue in Lubbock from 2011-2016. He headlined performances with corporate outfit Caldwell Entertainment until 2019, and continues countless solo/group appearances across the region. Dustin is an active studio writer/musician/producer/engineer, working with multiple studios in Texas and Oklahoma. He has written/produced/scored musical pieces for multiple documentaries, short films, and educational videos. He is  featured in the new independent feature film, "Destination: Marfa" which released in July 2021, and was credited for Actor, Score Composition, and Multiple Song Credits (including the closing credits song “The World Is Crashing Down”. After a stint as Tour Manager/Lead Guitarist for rising country artist Will Banister, he now plays for Grammy award winning Country Superstar Rick Trevino as a part of his live touring band.

Dustin Has Performed With:

The World Is Crashing Down (Feat. Hannah Jackson)

From The Movie "Destination: Marfa" 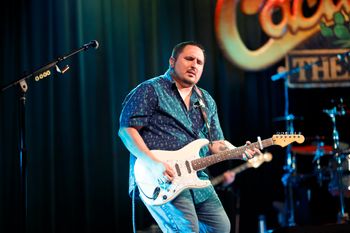 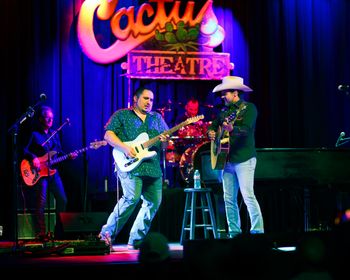 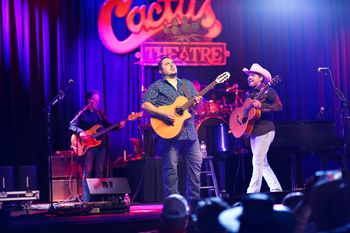 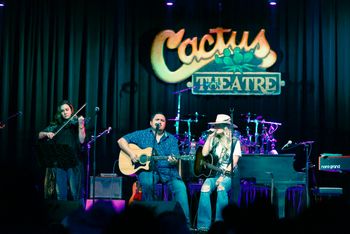 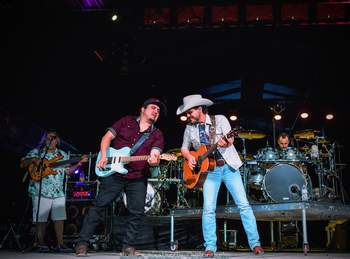 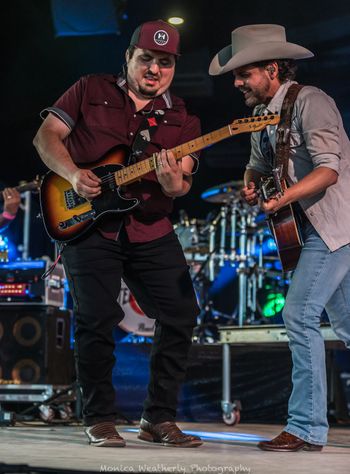 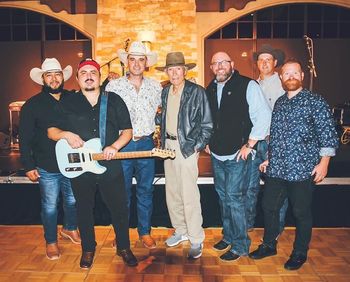 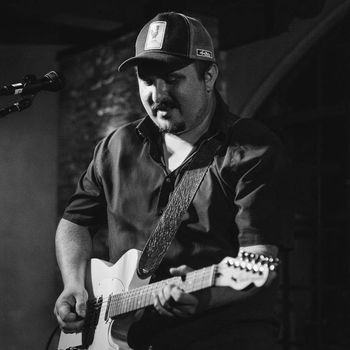 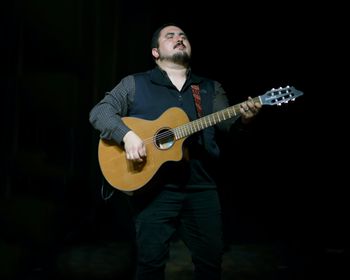 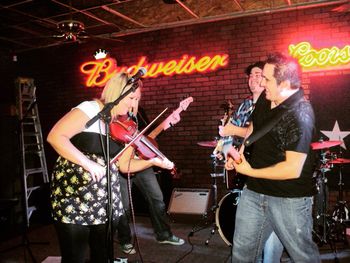 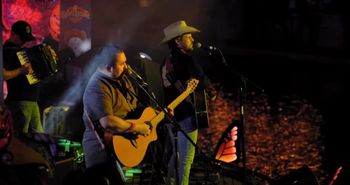 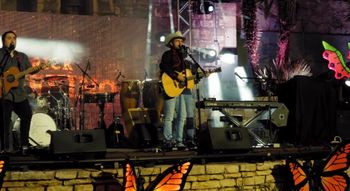